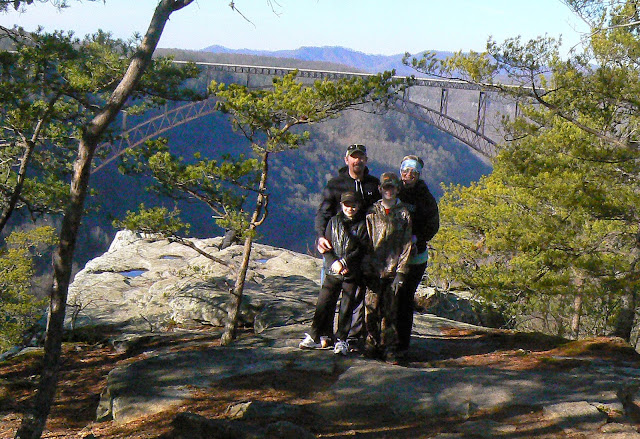 In 2012, my husband was working for an iron ore and coal mining company headquartered in Cleveland, Ohio.  He had been employed by them for three years, beginning with a Finance internship while finishing his MBA from Case Western.  One day, during the last week of February, he called me to say, "They officially offered me the Controller job at Pinnacle Mine [in Pineville, West Virginia]."  This wasn't a huge surprise.  It was a position his supervisor had discussed with him previously.  It was the second sentence of his phone call that shocked me.  "They want me to start on Monday."

For five months, he temporarily relocated from Cleveland to Pineville while our children and I finished our commitments and prepared for a move to southern West Virginia.  It all happened very quickly.  To say that I moved to West Virginia 'kicking and screaming' isn't quite accurate because there definitely wasn't enough time for me to 'kick and scream'.   His company compensated us generously for the relocation, he was eager for his new position, and we had made several major moves prior to this, so we truly believed: This won't be that difficult.  Hindsight is always 20/20, and we both admit now we would have handled certain aspects of our move to West Virginia very differently. 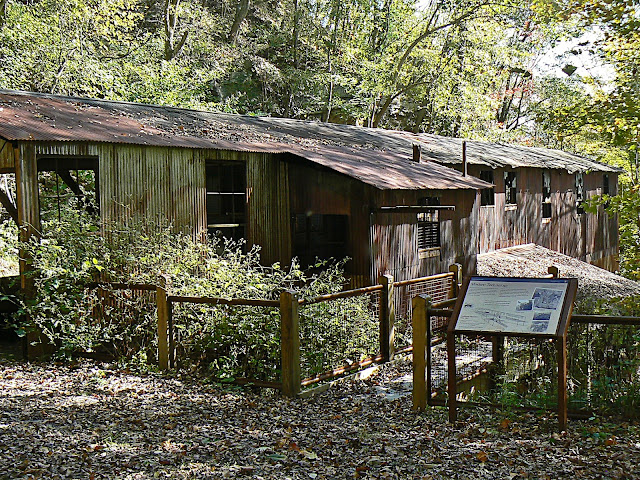 Prior to moving to Beckley, I considered myself a 'little tougher' than your average suburban homeschooler/stay-at-home-mom.  It only took me about a week in Appalachia before I became quite aware that I am a suburbanite through-and-through.  I prefer neighborhoods with street lights and sidewalks.  I expect my roads to be plowed as soon as the snow storm ends.  When I show up to an ATM or a gas station, I assume there will be cash and/or gas. I expect some customer service at business establishments.  In 2015, surely there should be cell service for my husband on his 90-mile round-trip rural commute to work each day.  Most days, I prefer my power to stay on..... 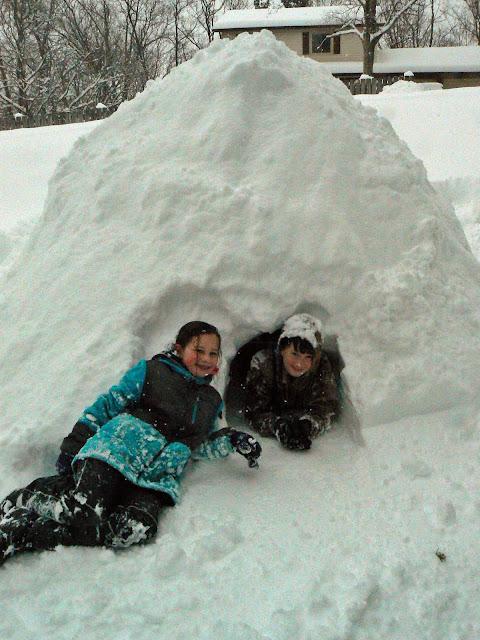 .... But, I'm sure you get the point.  Southern West Virginia was (and still is) an adjustment.  Frequently, I tell people from around these parts, "This is an extremely difficult place to live.  I don't know how you do it."

My husband and I like to believe that we are adventurers.  When adventure calls, we long to follow.   Adventure awaits when we are willing to take steps of faith and not resist change.  Moving to southern West Virginia was an adventure for us.  Gandalf's words to Bilbo describe it far better than I ever could.

Gandalf:  I am looking for someone to share in an adventure I am arranging, and it is very difficult to find anyone.

Bilbo:  I should think so -- in these parts!  We are plain quiet folk and have no use for adventures.  Nasty disturbing uncomfortable things!  Make you late for dinner!  I can't think what anybody sees in them ....

Gandalf:  You'll have a tale or two to tell when you come back.

Bilbo:  You can promise that I will come back? 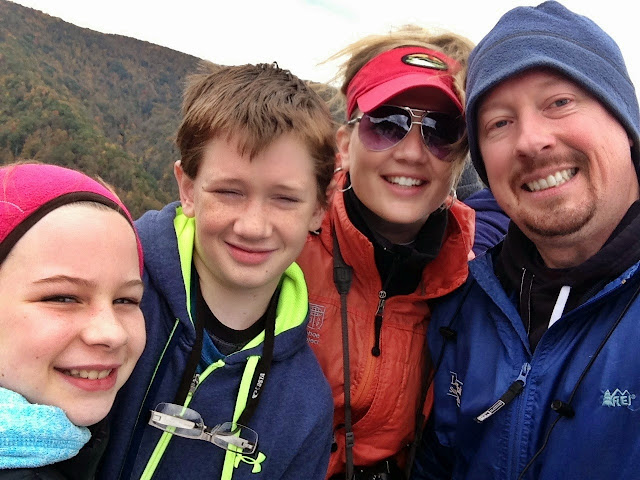 I'm writing my final post from the Mountain State.  We have many tales to tell of our time here, and we are certainly different people from when we arrived three years ago.  Also, adventure is more than the journey.  Sometimes the adventure is the people you meet along the way. 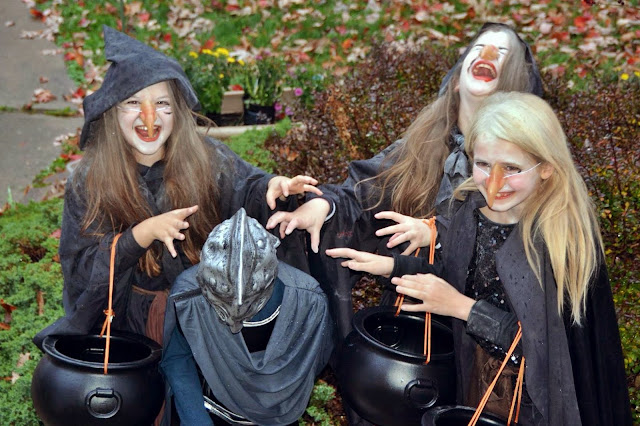 My original idea for this post was to highlight former posts showcasing our adventures in West Virginia.   I scrolled back through my blog and realized there were 93 (!!!) posts dealing directly with an event, a location, or an opportunity distinct to southern West Virginia.  93.  93 opportunities we had, tales we can tell, people we met, and friends we made all specifically because of our willingness to venture on this journey.  I am so grateful that we have too many delightful memories to share in one simple blog post.  (Although, I did attach a few favorite links!)

Life here has been difficult at times, but the adventure of West Virginia has been so rewarding.  We've cherished everything about the incredible outdoor environment and the scenic Appalachian beauty as well as the quaint and charming small towns full of history.  We stumbled into a phenomenal dance school, an incredible Boy Scout troop, and the best piano teacher imaginable.  Our home has been one of our favorites.  We are sad to leave as we have outfitted it in so many perfect ways to fit our family and our homeschooling journey. 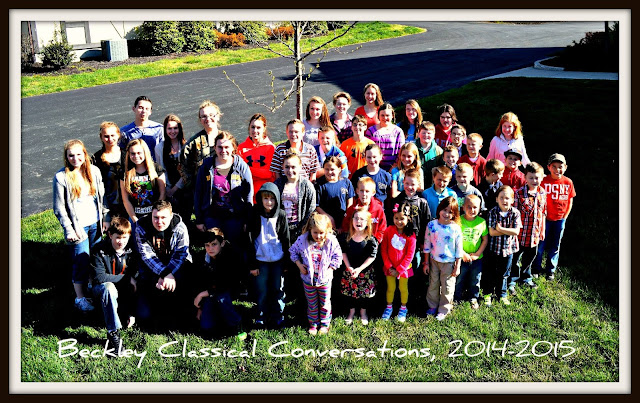 And finally, the people.  I read once that Mountaineers have such a strong sense of community because the mountains act as a protective wall between the outside world and West Virginia's small town inhabitants.  Our homeschool journey in West Virginia has been rich and full because of the others journeying alongside with us.  This community welcomed us in.  We have made memories, and we have made friends.  The adventure has been worthwhile. 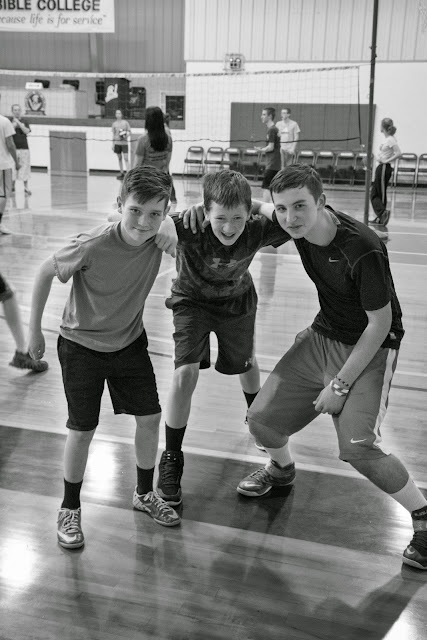 I believe Bilbo's journey was roughly 14 months.  Ours has been 36.  We have many tales to tell.  We are not returning to our starting point.  And, we are definitely not the same.