New wisdom we added this month: 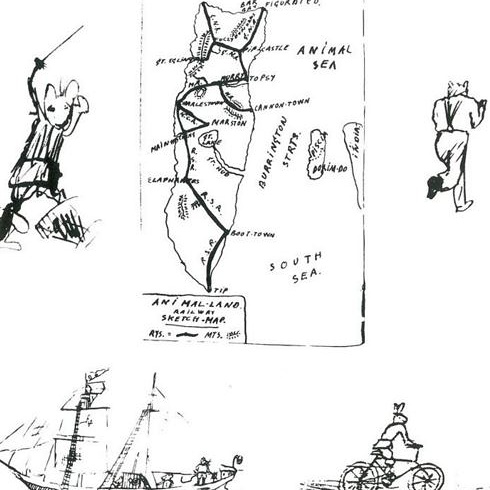 C.S. Lewis spent many of his childhood days mapping an imaginary world called Animal-Land.  He states: In mapping and chronicling Animal-Land, I was training myself to be a novelist.  We became aware of some of Lewis' early maps while creating our own fantasy lands. 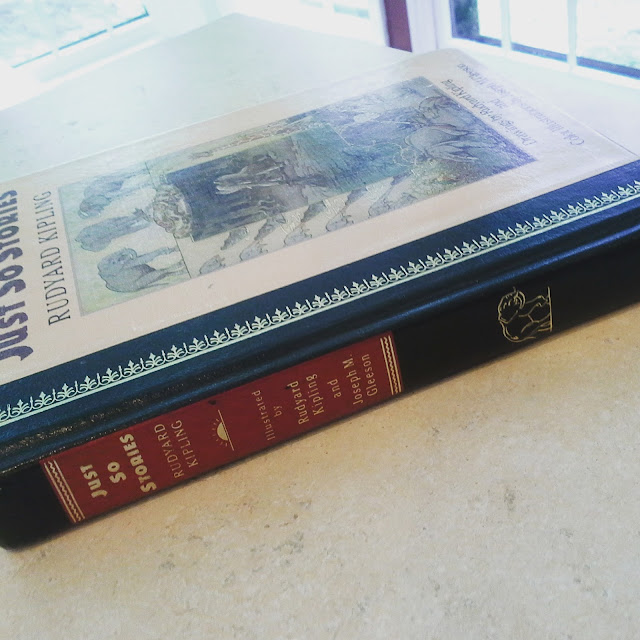 I referenced a story out of this book in February.  It was new to me.  While spring-cleaning our bookshelves, imagine my surprise when I learned we owned all of Kipling's Just So Stories.  In April, we read through nearly every story in one sitting.  They're delightful.  We added a few new words to our vocabularies also! 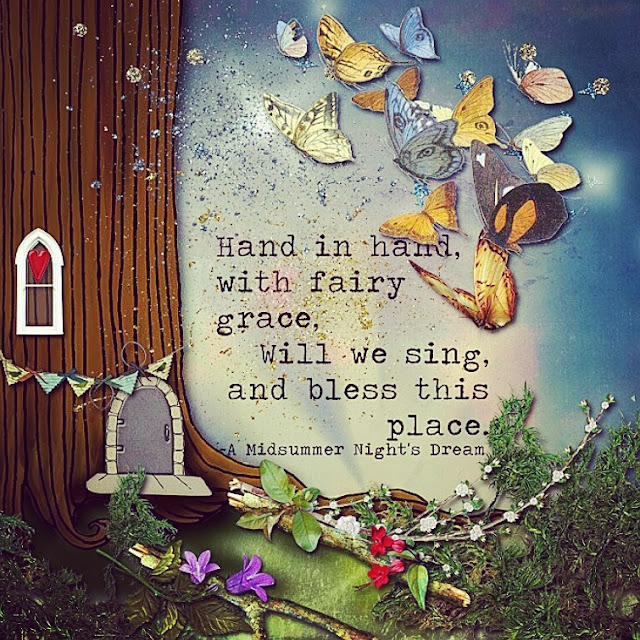 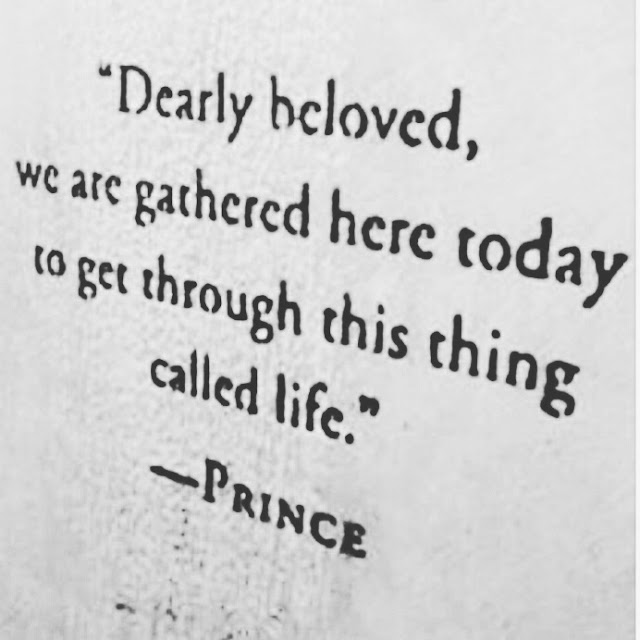 I need to share that I spent a good part of April learning about Prince Rogers Nelson, along with many, many others.  We had always been fans, (doesn't every child from the '80s have at least one memory with his songs?), but as we aged, we begun to truly appreciate his talent.  I believe he really was a modern day Mozart with a motorcycle.

I learned that Prince recorded his first album when he was 19, and that he wrote, produced, arranged, composed, and played all 27 instruments on the album.  He was 19!  The vault in his home where he stored his work, was nearly full of unreleased music way back in 1987, yet he was still regularly adding music to it.  I also learned that when he changed his name to the unpronounceable symbol in the '90s, it was because of a legal battle he was having with Warner Bros.  Warner Bros. would not release Prince's music as often as Prince desired.  As a result of the name change, Warner Bros. had to organize a new computer font that included the symbol.  This cost the company a fortune.  Brilliant move on Prince's part.


My husband and I always loved this video back when it had one million views.  Now that it's truly gone viral, I would invite you to watch it if you haven't already.  During the 2004 Rock Hall Induction Ceremony, Prince joins Tom Petty and crew on stage for a tribute to George Harrison.  No one is even aware of his presence until 3 minutes and 25 seconds into the performance.  Harrison's son gives Prince the nod to take center stage, and Prince does make the guitar gently weep.  It's simply unbelievable.  Prince was a world-class performance artist, but he was also a world-class musician.  I've enjoyed watching this video many times over the past two weeks as well as playing it often for my children.