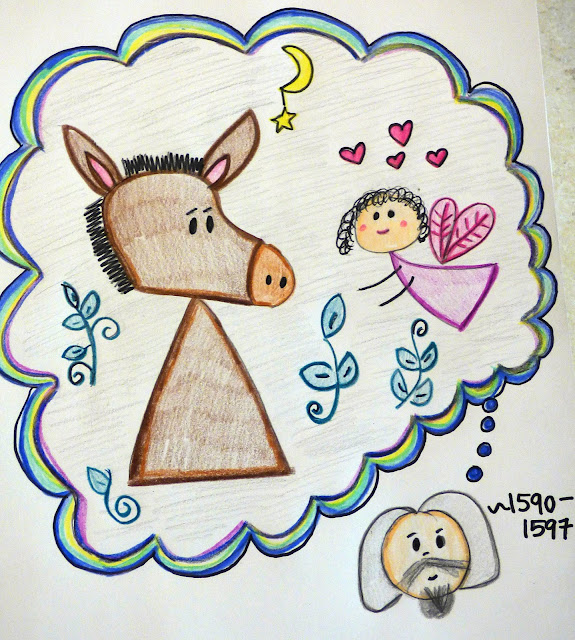 Over the past week, I accomplished something new and rather extraordinary.  I taught my children (and myself!) Shakespeare.  It wasn't as difficult as I imagined.  And, we all rather enjoyed it. 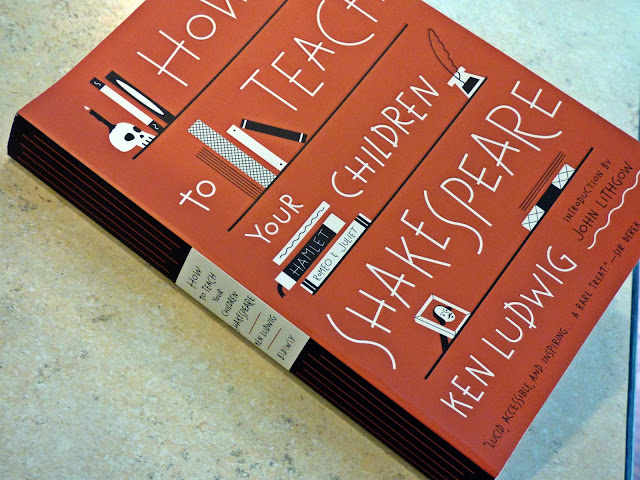 I started with this book.  This book is simply wonderful.  (I am certain I will be posting about it again and again.)  Reading about Shakespeare from someone who adores Shakespeare helped me to appreciate the beauty in his writing.  Mr. Ludwig shares his easy-to-master methods that he used with his own children.  The first nine chapters reference A Midsummer Night's Dream.  Prior to this book, my only knowledge of  this comedy was that it was the play performed at the end of Dead Poet's Society.  I knew nothing else about any of the characters or the various story lines.  Nothing. 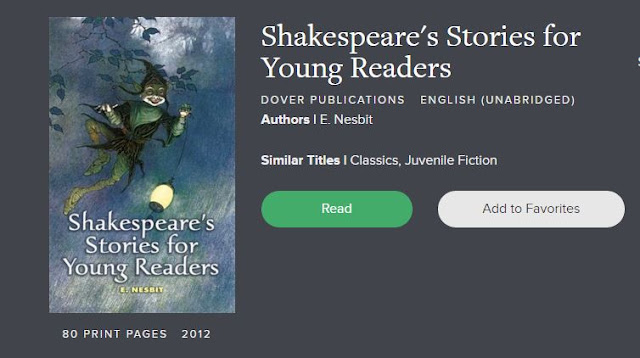 After having a decent grasp on the four different story lines in the play from Mr. Ludwig's book, I ventured into Edith Nesbit's tale with my children.  This was a quick, easy read aloud written in fairy tale form.  We all enjoyed it, and I felt like I could fill in some gaps. I understood exactly who was in the play and what each character was doing.

Following that, I did the unthinkable.  Without it being assigned, I read an entire Shakespeare script.  Almost in one sitting.  Not only did I read it, but I devoured it.  I truly loved reading Shakespeare.  I could envision all the comedic misunderstandings that would take place on stage.  I found myself laughing out loud at the various ways Shakespeare described certain characters and how they interacted with each other.  A Midsummer Night's Dream was a beautiful play for me to start our Shakespeare journey. 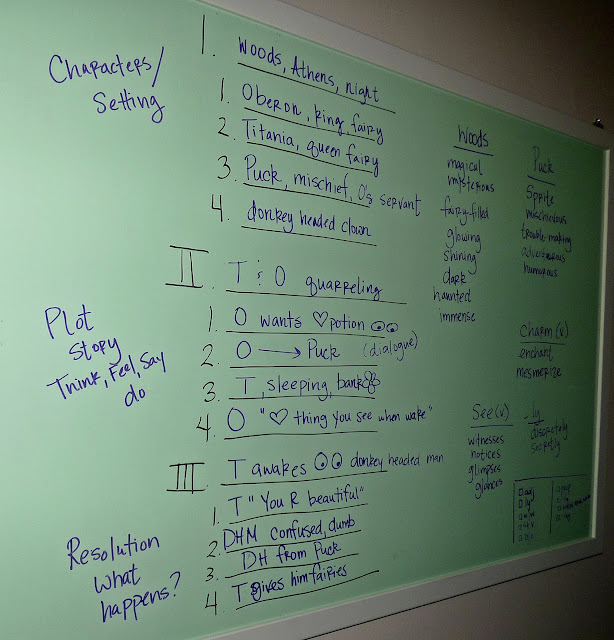 Now that I enjoyed, appreciated, and understood the play even more, my children and I read the fairy tale version again.  I filled in more gaps and shared with my children more of the play's original script.  Using IEW's concept of Retelling Narrative Stories (which we're quite familiar with), I then had my children retell one part of the play (where Oberon enchants Titania with juice from a magical flower).  Rewriting a few paragraphs with this story line helped my children become even more comfortable with the original work.

Side note:  I subbed for an IEW class at a neighboring homeschool co-op this week and wound up using this story line two more times! 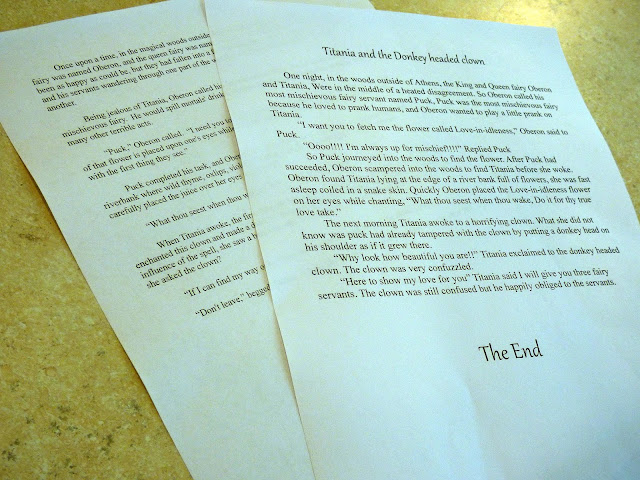 And finally, my children and I memorized one passage from the play.  Mr. Ludwig recommends four different passages to memorize from A Midsummer Night's Dream.  That was a lofty goal for us in one week, but it might be a doable one in the future.  We memorized Oberon's speech as he prepares to enchant Titania since it went along with our writing.   Shakespeare's words are now part of my children's vocabulary. 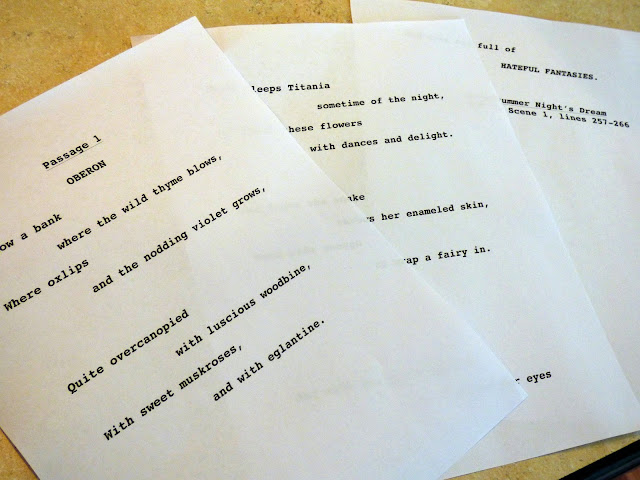 Bottom line: We now know and love a work of Shakespeare.  We're anticipating tackling Twelfth Night next.  I will keep you posted ....

Sarah Mackenzie has been faithfully posting tips and tricks to help homeschoolers fall in love with Shakespeare including an upcoming podcast with Mr. Ludwig.  Be sure to check out her information here.
Posted by Anne at 5:12 PM