Even though we have been actively learning-with-a-schedule for the past four weeks, I simply haven't taken the time to document our journey.  I need to because we are having much fun learning this fall! This weekend, I'm armed with coffee and a couple hours of spare time to hopefully catch up on blog posts. 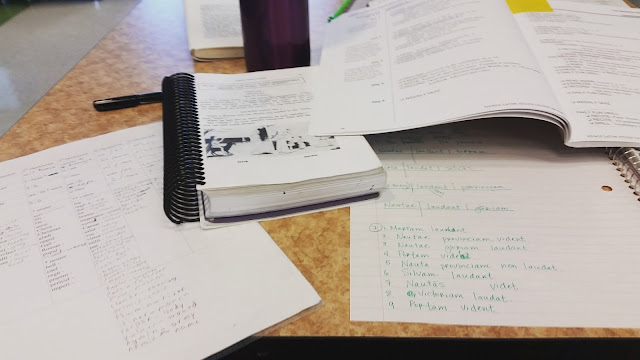 Henle Latin has made its way back into our daily lives.  Last spring, we initiated a break from the curriculum.  Now we've returned with vigor, and we're learning (and re-learning) tons! 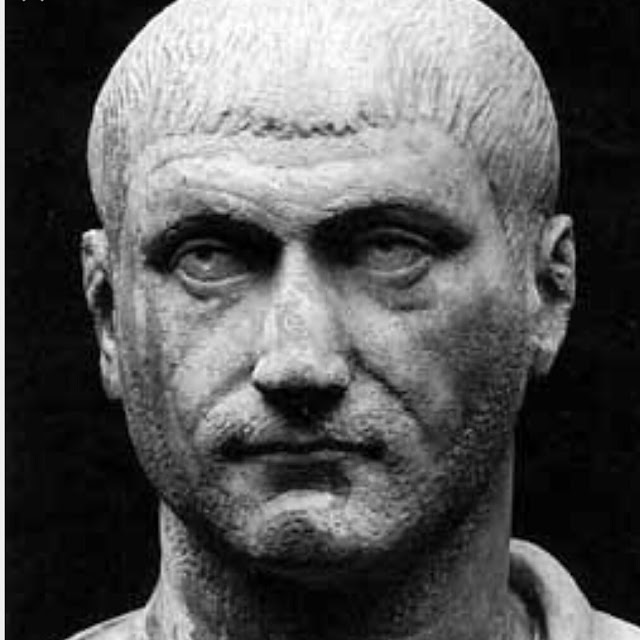 I am facilitating a Middle Ages World History class for middle school and high school students.  I can't wait to tell you all about this because we are having a blast!  Pictured above is Emperor Maxentius, who Constantine defeated at the Battle of Milvian Bridge.  Constantine then paraded Maxentius' head around Rome before shipping it to his followers in North Africa.  Fun information to learn if you're a teenager. (And even if you're no longer a teenager!) 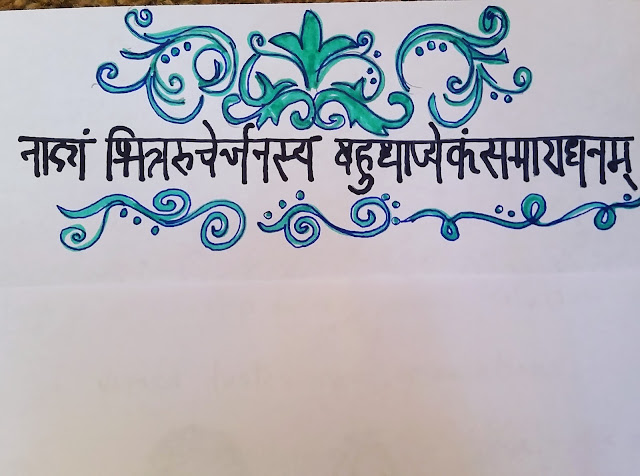 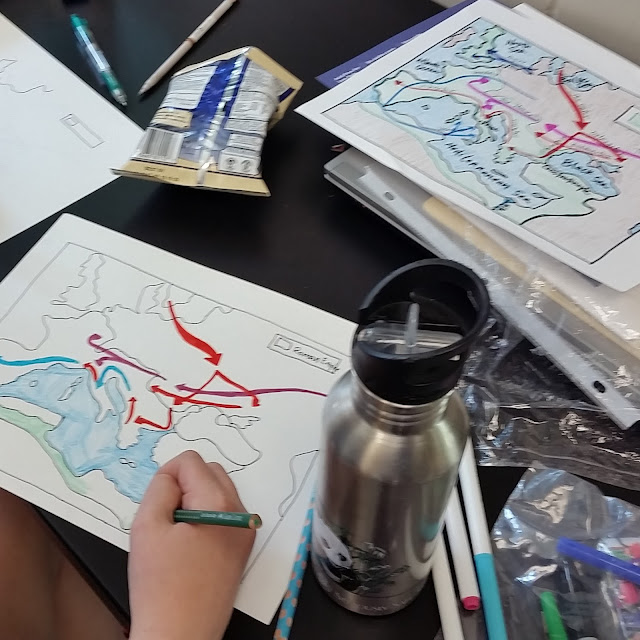 Plus, we've written in Sanskrit and drawn maps.  As an added note, once you draw a map of the Roman Empire, you will never forget its boundaries. 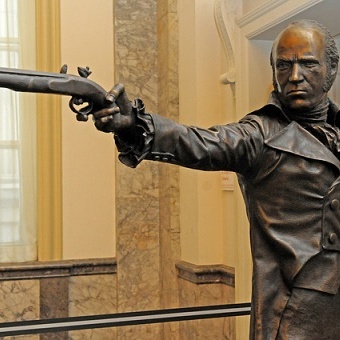 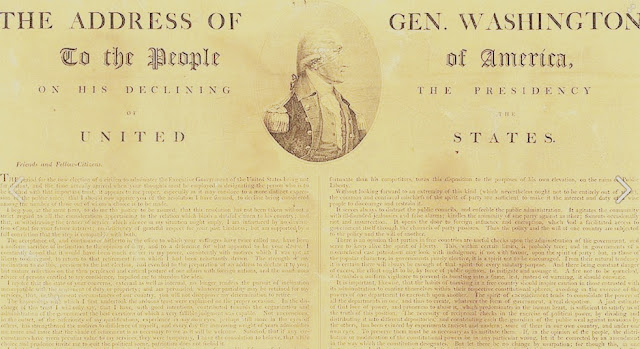 Finally, automotive maintenance happened in September.  Fortunately, my children learn from my husband with this task.  I'm pretty useless here.  My daughter helped my husband changed the brake pads. 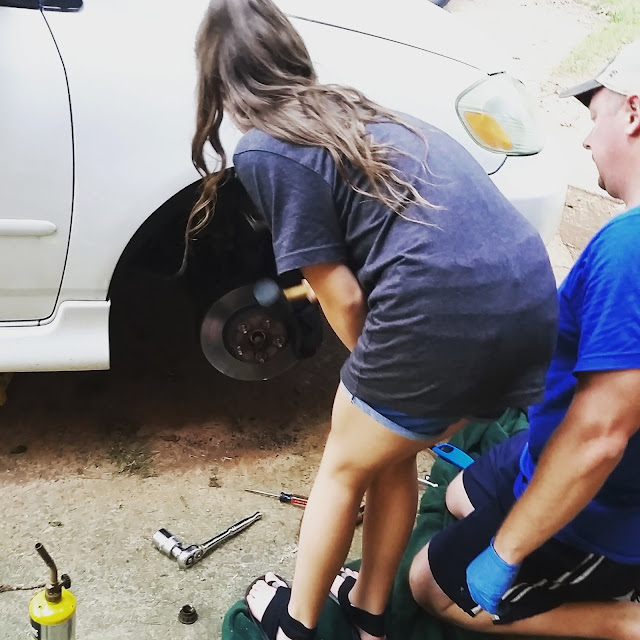 What are you learning with your children?  Join in on Instagram #DailyLearningWithMyKids
Posted by Anne at 8:47 AM