For us, summer time doesn't look much different than the rest of the year.  We never really have a first day of school or a last day of school.  Learning just happens as we live.  Honestly, the only change for us throughout the summer months is that we are home more often because most extra-curriculars are on hiatus.  We are in the process of reorganizing ourselves at the moment, so that we can hit the ground running next week.

Before we move too far into our fall routine, I wanted to reflect on a few gems that we learned this summer. 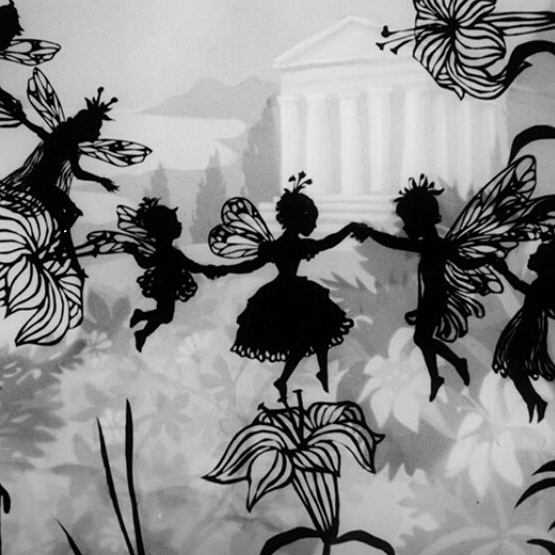 Thanks to an early June Google Doodle we learned about the silhouette art of Lotte Reiniger.  She was already focused on the immense possibilities of animation in 1915!!  If you are unfamiliar with what she accomplished far before Disney produced Snow White, spend some time YouTubing her movies.  Spectacular. 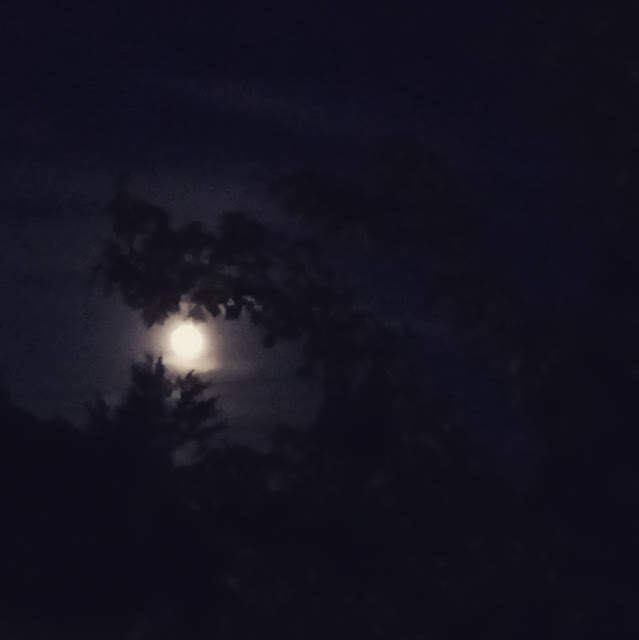 We appreciated June's 'Strawberry Moon' which appropriately fell on the summer solstice. 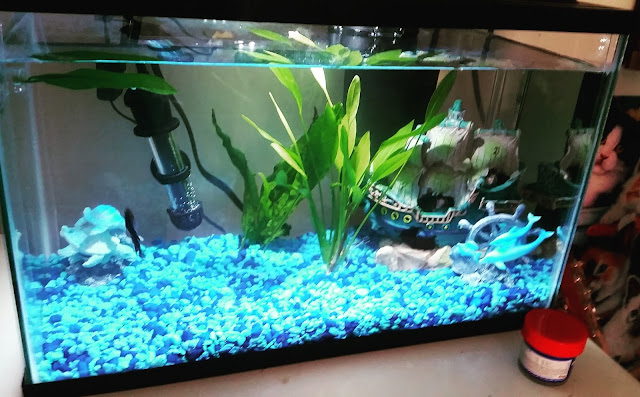 My daughter saved her own money to purchase an aquarium and beta fish -- something she was quite eager for.  She did an extensive amount of research on the fish before her purchase. 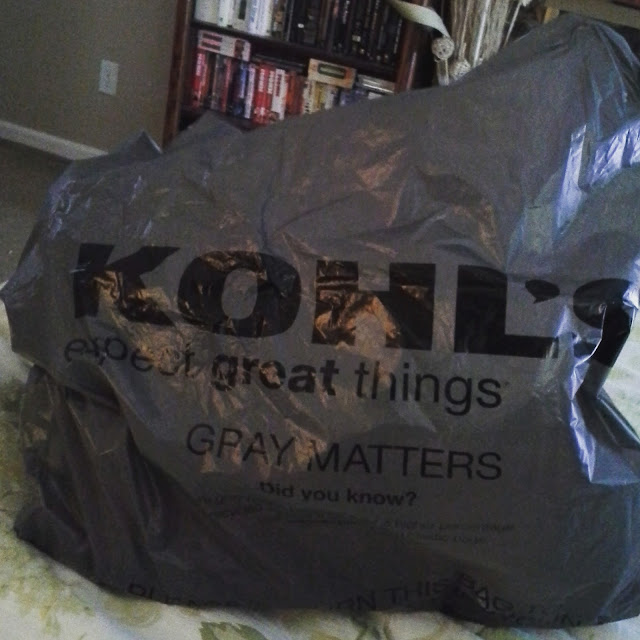 There is no better way to teach a 12-year-old girl percentages than to take her shopping with the 30% off coupon. 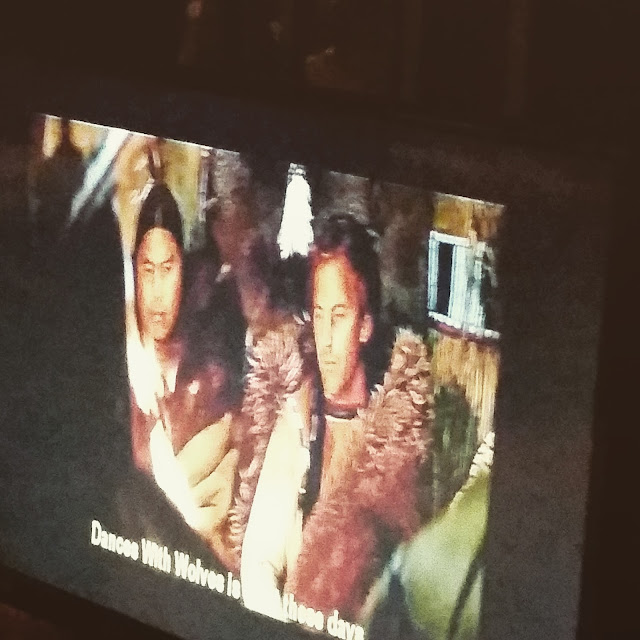 We introduced our son to Dances With Wolves following his trip out west.  There is an incredible amount of North American history and geography to be learned from this movie.  If you haven't seen it since the early '90s, I'd invite you to view it again. 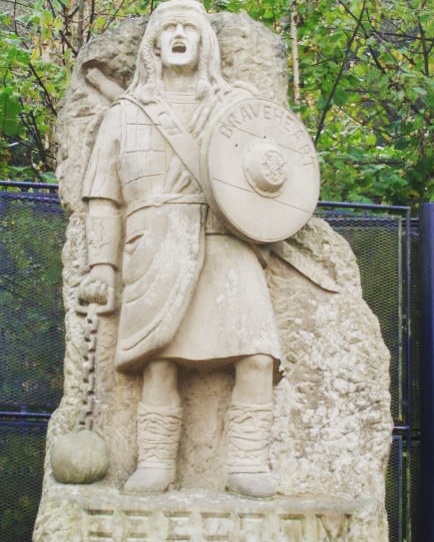 August is the month that William Wallace (Braveheart) was captured by the English near Glasgow and then transported to London for his execution in 1305.  It's also the month that Johannes Gutenberg completed the Gutenberg Bible in 1456.   [Seriously.  What would we all be doing today had Gutenberg never invented the printing press?] 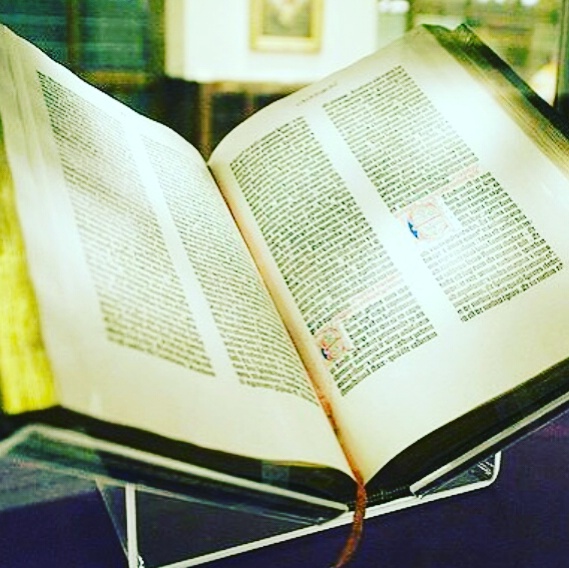 Mark Twain sums up Gutenberg's press far better than I ever could:

What the world is today, good and bad, it owes to Gutenberg. Everything can be traced to this source, but we are bound to bring him homage … for the bad that his colossal invention has brought about is overshadowed a thousand times by the good with which mankind has been favored. 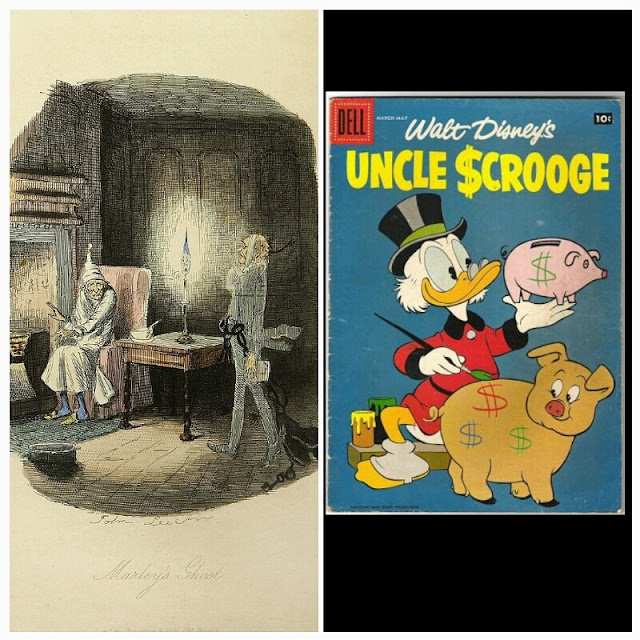 Finally, one of our finest parenting/educational moments came this summer.  My husband made a reference to Scrooge McDuck which confused our children because they thought he was referring to Ebeneezer Scrooge from A Christmas Carol.  It is always a good day when our children default to Dickens before Disney.

I'm looking forward to many more insights learned as we embark on Homeschool Year Number 8!  Join in on the fun - #dailylearningwithmykids
Posted by Anne at 8:52 PM