For the fourth time since the summer of 2009, my husband has worked in a different state than the one we have lived in.  It started with an internship in Boston while he was in grad school in Cleveland.  Then, he began working in West Virginia while the kids and I were attempting to sell our home in Cleveland.  The same situation played out when he began a new job in Charlotte, and we were wrapping up responsibilities in southern West Virginia.  Finally, since March of 2016, he has been working in Baton Rouge, Louisiana during the week while the kids and I still reside in Charlotte.

My husband changed jobs in March when an ideal opportunity dropped into his lap.  A chemical company was moving their headquarters to Charlotte this June.  They hired him for a Financial Manager position -- the only catch was he needed to commute to Baton Rouge until the office relocated.  Honestly, it was the easiest of all his very long distance commutes.  We were not attempting to sell a house and move while he was commuting, and his new company was very generous and flexible with his travel.  But, if you have a husband who travels and you also homeschool, you know that life is not always simple!

I feel that the kids and I have little to show for the time he was away, with the exception of a few pictures.  It's why I try to take pictures regularly.  Sometimes life happens so quickly and routinely that memories are forgotten along the way.  A picture or two will occasionally jog our memories and perhaps cause us to smile, even if times were difficult.  Here are a few things that happened around our table during the month of May. 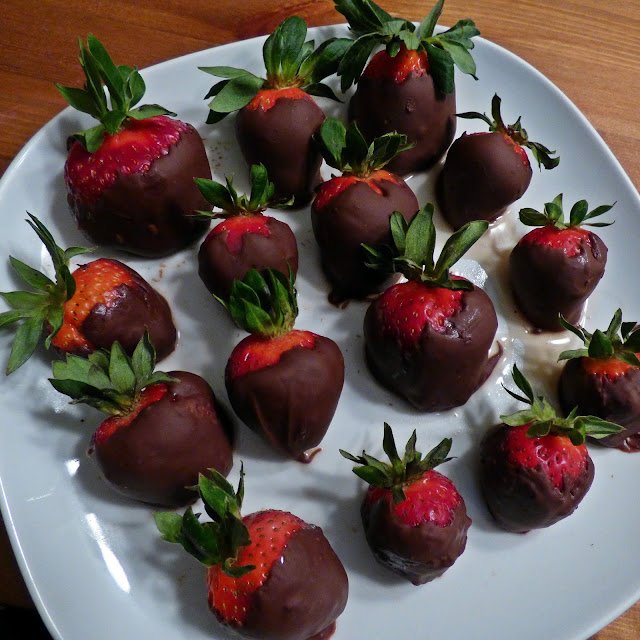 Chocolate covered strawberries compliments of my daughter one afternoon. 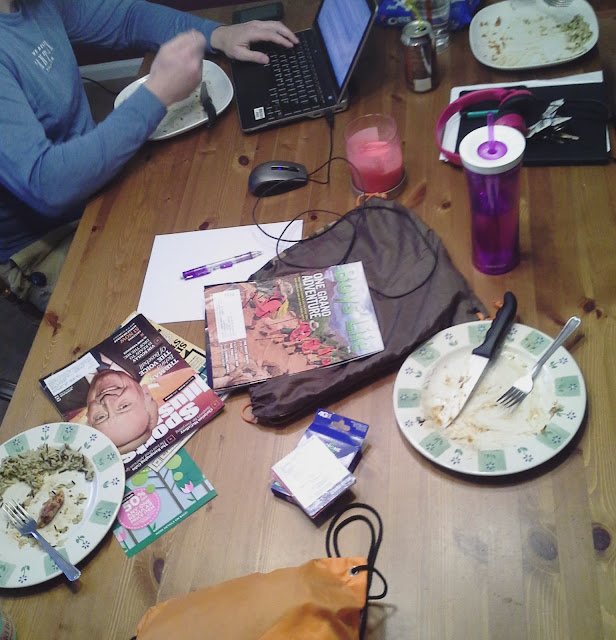 Usually my husband was in Baton Rouge for four days a week, and he worked from home one day a week. Here we are working, eating, living, and schooling all around the same table, all at the same time. 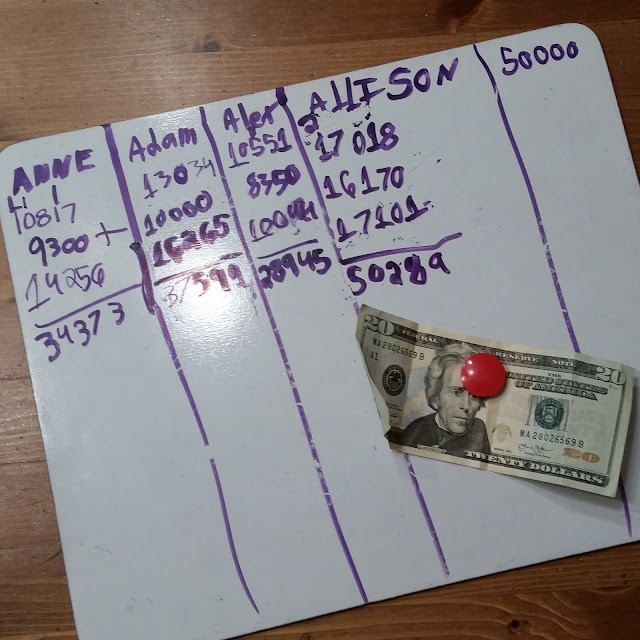 This week, there was a $5.00 buy-in with the pot awarded to the first family member to hit 50,000 steps.  My daughter nailed it in three days. 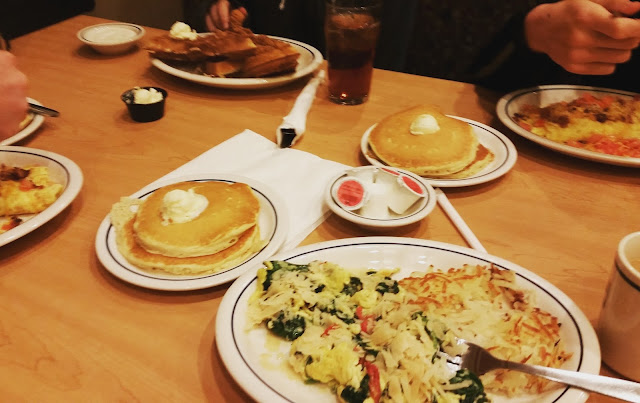 On that same note, we were super excited for a Memorial Day 5-Mile trail race at the U.S. National Whitewater Center.  However, when we approached the start line, it began pouring rain.  So we bailed and went out to breakfast. 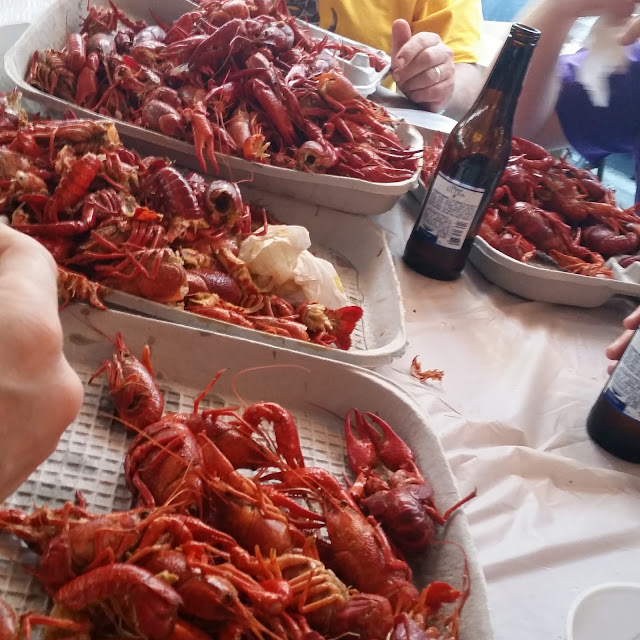 Thankfully, I was able to visit my husband for a few days in Baton Rouge.  And, when in Rome .... or Louisiana. 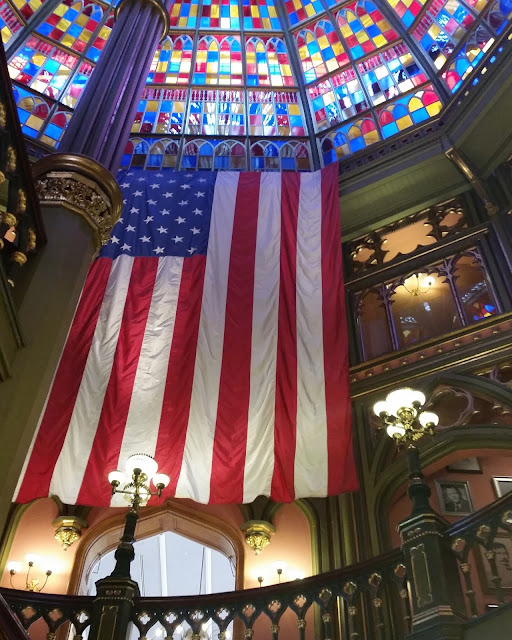 Louisiana has an Old State Capitol building which is a magical castle that overlooks the Mississippi River.  There is quite a bit of history to the building, and it has been rebuilt several times.  The picture above is just the rotunda. It is breathtaking.  My photo does not do it justice.  [This photo has nothing at all to do with a table, but I wanted to share it.  I randomly wandered into the building one day, and I'm so glad that I did.  If you ever make it to the deep south, you must visit the Old State Capitol.]

Fortunately my husband's time in Louisiana has ended, his new office has opened, and he now works a mere 12 miles away from home.  This might be the closest he has ever lived to his place of employment.