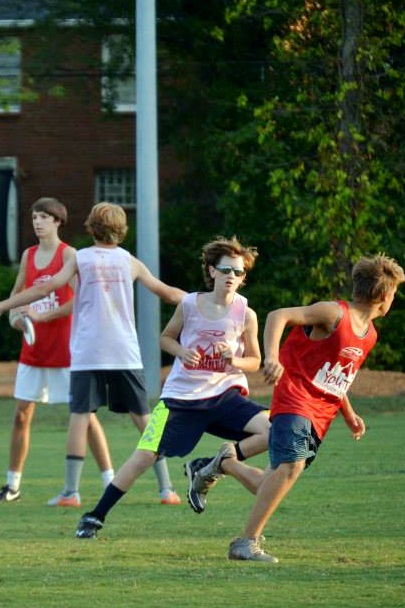 This summer, my son spent 10 weeks playing Ultimate (Frisbee) sponsored by the Charlotte Ultimate League.  He had a blast. 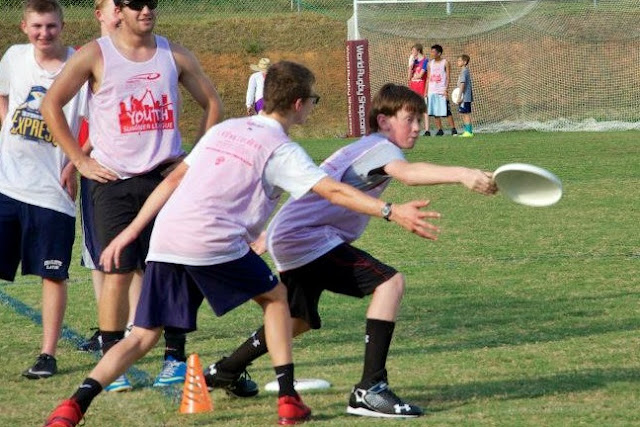 It was a new and completely foreign environment for him.  Prior to this summer, he had played many scrimmaged games of Ultimate, but they were usually at Boy Scout events without a strict adherence to the rules, regulations, and techniques of the sport.  If you know him, he loves to toss a disc, and usually has one with him at all times.  Once we became aware of the league, it seemed necessary to sign him up. 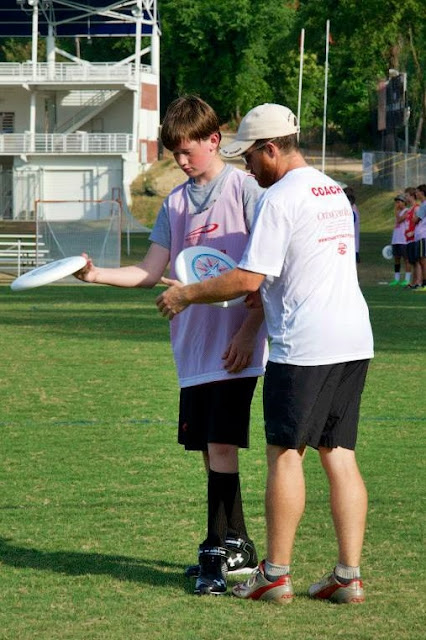 It was a high school league, so he was definitely one of the youngest players on the field.  He began to learn some of the tricks of the trade, and he's looking forward to returning next summer.  After a rough start to the season, his team wound up winning the league's playoffs, which was cause for a celebration! 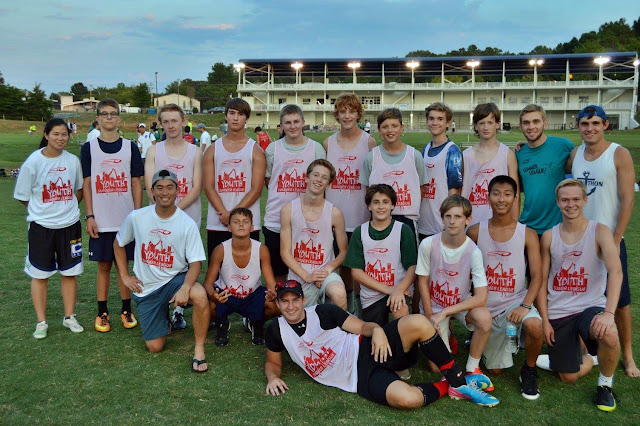