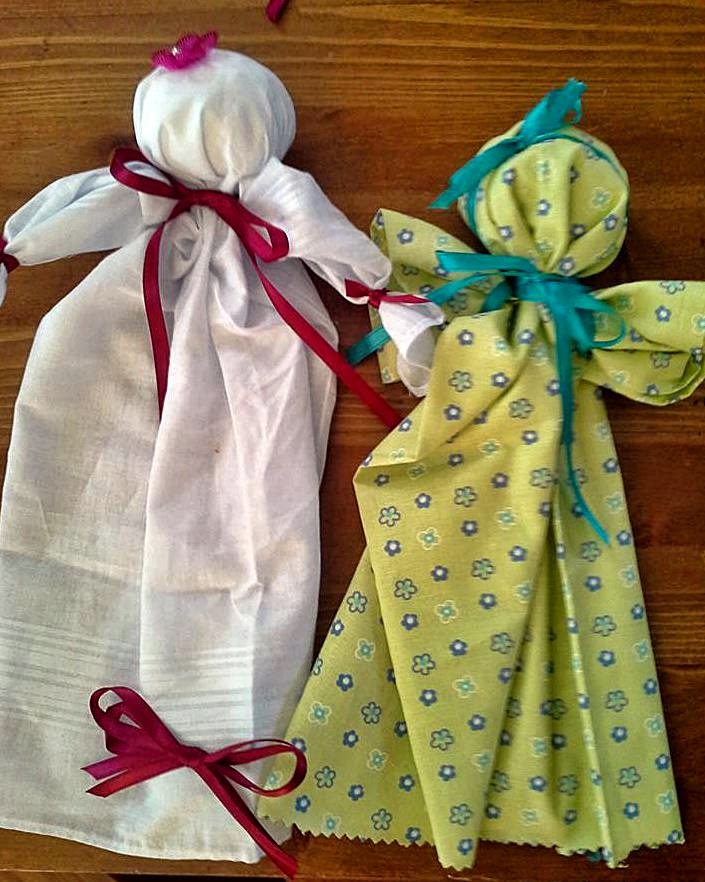 Week four of American Girl History had us visiting the Civil War era with Addy.  Addy Walker is the American Girl whose story begins with slavery on a plantation in North Carolina and ends with freedom in Philadelphia.

Of course, there is a large amount history that can be discussed surrounding the American Civil War.  We did our best to cover as much as possible in a short period of time.  One aspect of the war that is unique to West Virginia is West Virginia was one of two states (Nevada being the other) that entered statehood during the Civil War.  The western part of Virginia seceded from the Confederacy and formalized admittance into the Union in 1863.  West Virgina was pivotal because it was a border state during the Civil War.  We touched on this importance during our class time.

We finished our hour creating Civil War Handkerchief Dolls (pictured above).  Since money was sparse during the Civil War, dolls were made for young girls out of handkerchiefs.  If the handkerchief once belonged to a loved one that was away at war, it helped to ease the pain of separation.

If interested, you can find simple instructions for making handkerchief dolls here. 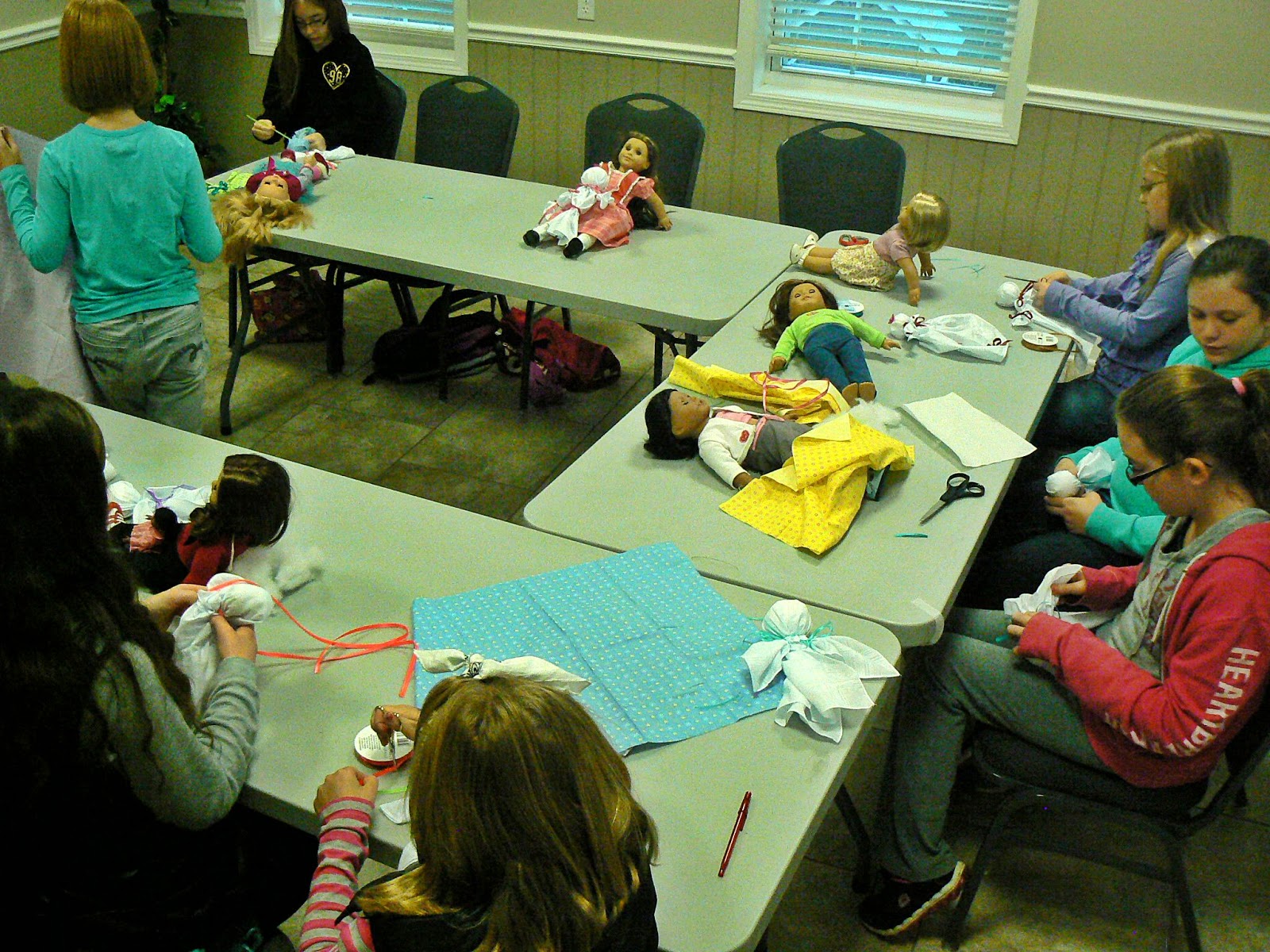