A dozen or so years ago, I used to regularly scrapbook with several women from our church.  Some of the women were younger moms (like me), others were empty-nesters, and the rest were somewhere in between.  I remember one evening in particular where many older women were sorting through past Halloween photos.  Each woman was having difficulty remembering which year went with which costume. At the time, my children had lived through maybe three Halloweens.  I thought:  Will there really come a day when I won't be able to distinguish when or where a picture was taken?

The answer to that question is:  Yes.  Overwhelmingly, yes.

Now comes the paragraph where I explain (like so many times previously) how I want to take regular pictures of my children's learning, events, and activities and very simply post it all to this blog like I used to.  However, it's not regular anymore.  Nor simple.  It's rather sporadic, and I can no longer remember which Halloween is which.

So periodically, I'll log back into Blogger and inform the few people who read this that I love homeschooling teens.  I could not imagine my children's high school years being any different.  I firmly believe that we are accomplishing all that we need to (and more!) for a college preparatory home education.  Plus, my children have the added enjoyment that comes from not being in traditional school.  Our routine still looks very similar to what it did in the beginning of our journey -- somedays structured and other days completely unconventional.  (Although, now we do much more math.)

Last week, we finished our first 10-week term with the Y Homeschool Program.  We have one more week of workshops following Thanksgiving.  Since I have difficulty blogging regularly, here are ten highlights from the past ten weeks. 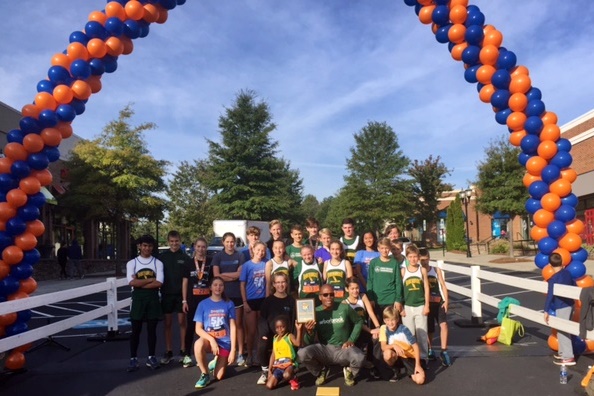 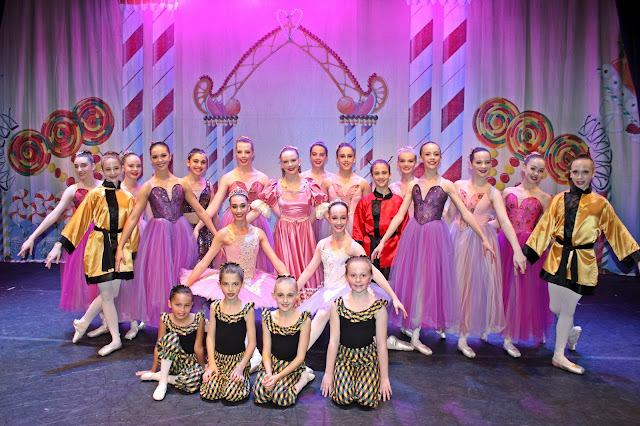 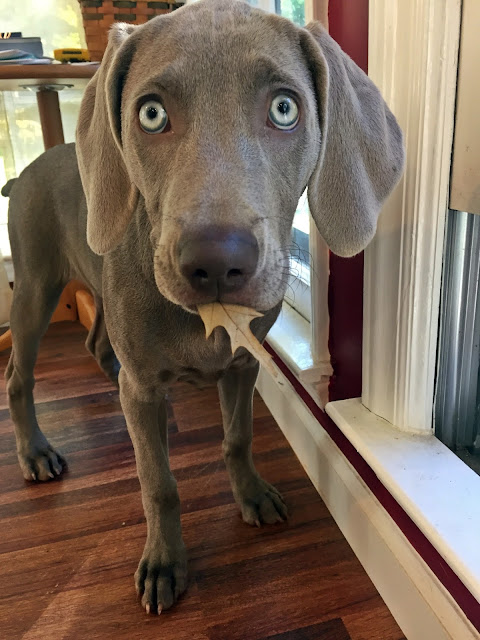 I hope your Thanksgiving is grand.
Posted by Anne at 8:42 PM