Even amidst quite a bit of traveling and scheduling conflicts, we still added new wisdom this month: 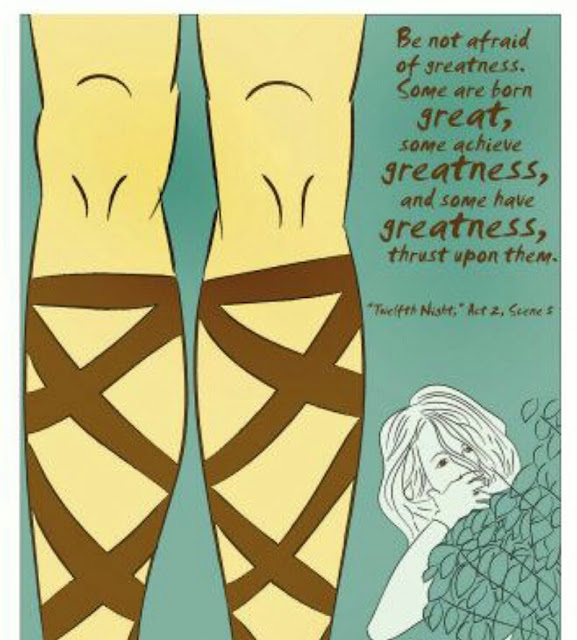 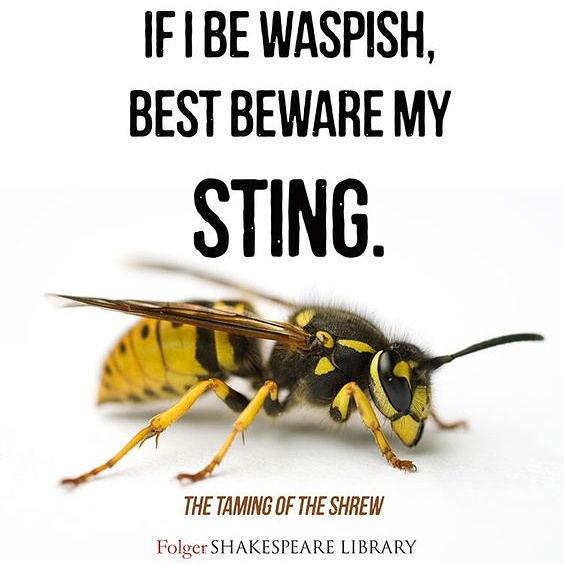 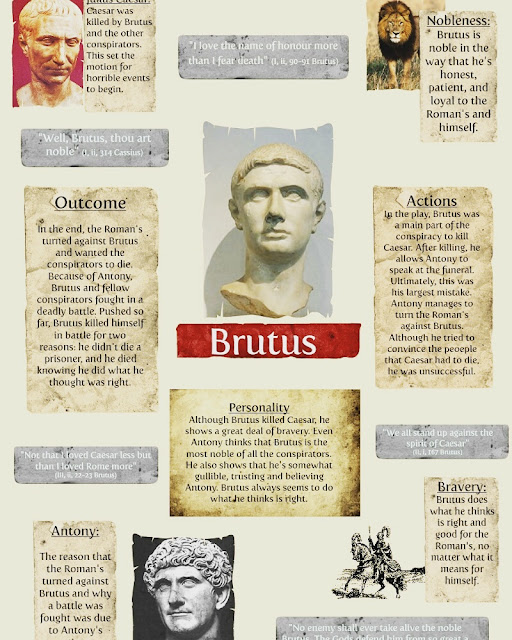 We're still reading Shakespeare (me more than the children, but they usually get at least one abridged version of the play I've recently read).  In May, I read Twelfth Night, The Taming of the Shrew, and Julius Caesar.  Julius Caesar took me about twice as long as the comedies. 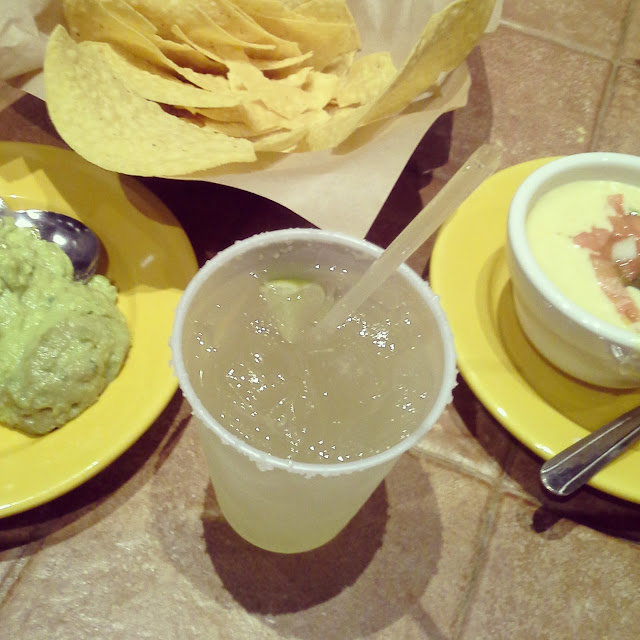 If Americans are going to celebrate Cinco de Mayo (which I think we should because no American holiday includes tequila) then my children should know that the 5th of May has nothing to do with Mexico's Independence or with the Mexican Revolution.  It is a celebration of a Mexican victory during the French-Mexican war. 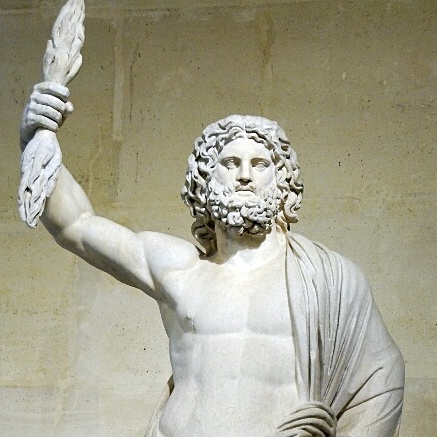 We've been introduced to quite a bit of new vocabulary while reading Shakespeare.  By Jove! was the Middle English way of saying Oh, Jupiter (the Roman name for Zeus).  In other words, a way to swear without taking the Lord's name in vain.  (I've also learned a few Middle English dirty jokes from Shakespeare, too!) 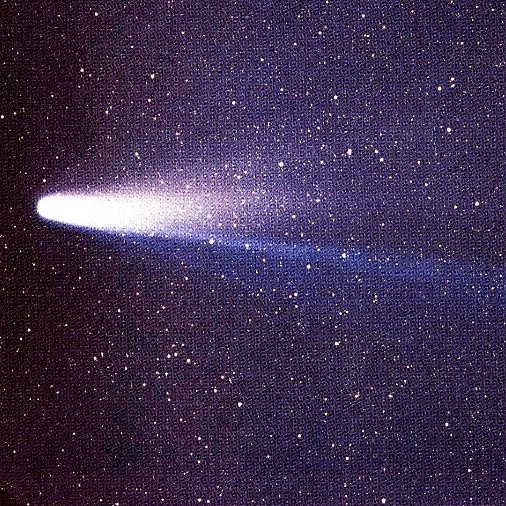 My daughter came across Halley's Comet in a movie she was watching, so she spent some time researching the short-period comet.  She discovered its next appearance will be in July of 2061 when she is 57. 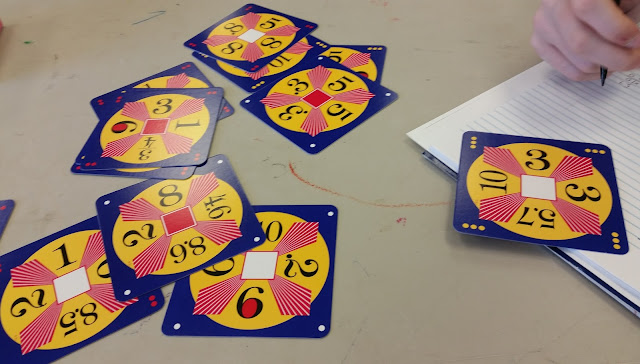 We stepped up our 24 Game by playing the version that includes decimals and fractions.  This takes a little more brain power, but still loads of fun. 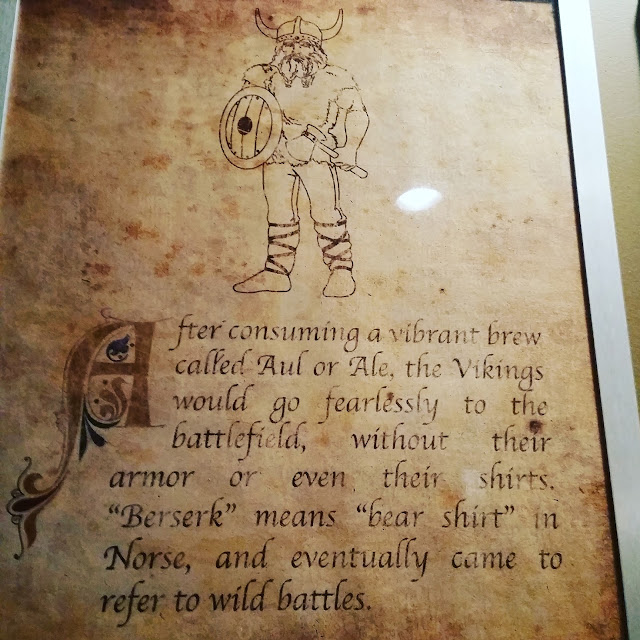 Naturally Charlotte's gastropubs include beer history in their bathroom decor.  Being a Middle Ages fan, this one was my favorite.
Posted by Anne at 11:09 AM