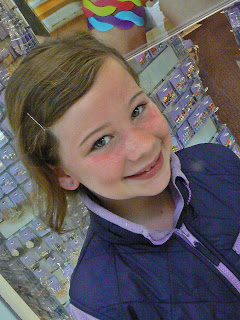 My daughter, for years, has been begging to have her ears pierced.  We told her that it was a privilege that needed to be earned.  Our standard to her was this: After your ninth birthday, if you are able to keep your room clean (spotless) for 30 consecutive days, you will show us that you are responsible enough to have your ears pierced.  If you have ever seen her room, you would know this would be no simple task.  However, once my daughter sets her mind on something, she will not quit until she has achieved it.

She turned nine at the beginning of December.  It took us a good six weeks before she and I even had her bedroom in a position to organizationally maintain it.  But we found a place for everything, and the goal was at the end of each day to put everything back in its place.  Every night she would have a 'room check'.  If she passed, she earned a marble.  If she failed, not only would she not earn a marble, but she would lose all the marbles she had already earned.  She's competitive, so to her, it was wonderfully motivating.

She surprised both my husband and I by earning her privilege in the first 30 days.  I honestly thought she would lose focus and have to start over several times.  But she was committed, and the results paid off.  Plus, she even had to wait a little bit longer.  You are unable to wear earrings when you have your dolphin interaction at Discovery Cove.  Because of that, she had to wait almost an additional month before receiving her new earrings.  She waited patiently.

And, the good news in all of this -- her room is still clean.  That was my goal in the first place. 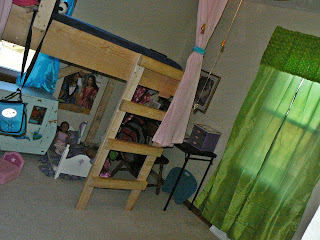 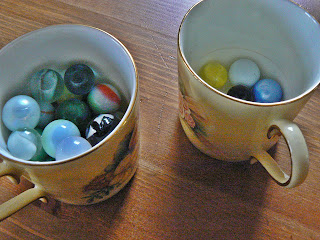