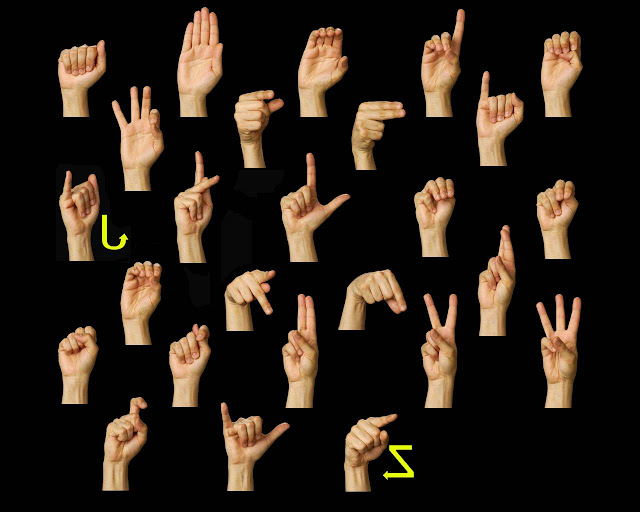 It might seem like a bit of an oxymoron to hear that my homeschool style is a little bit Classical, yet also encompasses a little bit of Unschooling.  However, an Unschooler's primary belief is that education is a greater undertaking than school itself, and children learn through natural life experiences.  It's child-led and self-directed learning, with the freedom for children to learn naturally.  For most people, it's the way we learn before we go to school, and it's the way we learn after we're out of school.  Actually, much of my homeschool style reflects this philosophy.  I've never been tied down by a text book, and I know my children appreciate that freedom.

I have several success stories of how I've seen this played out in our lives.  For instance, my son taught himself to write in cursive at the age of 7.  He wanted to learn, so with my assistance, and some tools, he taught himself.  In a week.  However, more recently, I've been impressed with my daughter.  Read on.

My daughter (who's 9) used to be a horrendous speller.  She didn't really want to learn, and I didn't want to push her.  I've never used a Spelling curriculum.  We read all the time (she's an excellent reader), and we've taught her how to use a dictionary.  I thought, either she will pick it up when she's ready, or perhaps she will always be someone who needs to use Spellcheck.  Because she is an excellent reader, she always knew when a word was misspelled, but she was unfamiliar with how to correct it.

However, several months ago, she wanted to learn.  She has begun writing some papers this year, and she wanted to know how to spell words without my assistance.  More importantly, she has begun writing notes and emailing friends, and I'm most certain she didn't always want to involve me, because she didn't want me to know what she was talking about.

She was already familiar with, but this fall she mastered, the ASL alphabet.  It's rather impressive how quickly she can sign all 26 letters. (I think her record is under 5 seconds.)  At some point she made the connection that she could start spelling everyday words with her fingers.  Then she started spelling every word she saw.  Words off billboards, street signs, menus, out of books, off the cereal box, etc.  I kept trying to encourage her to learn some other ASL signs, rather than just the alphabet, because it would save her time.  She would respond with, "But Mom.  I don't really want to learn sign language.  I want to learn how to spell."  If you are in a conversation with her, watch her left hand.  It will most likely be moving at lightning speed as she's spelling several words from the conversation.

We've done a few other spelling activities (more in a later post) to help encourage her desire to learn.  I have to say, she now is an excellent speller.  I'm impressed with how far she has come in just a few months.  Yesterday she was begging me to have her take a spelling test.  She's memorizing the linking verbs (remain, appear, taste, become, etc.) and the parts of a volcano (magma, lava, crater, etc.) as part of her CC memory work.  I gave her 19 words from those lists.  Every word was spelled correctly!
Posted by Anne at 8:26 AM